Kings County entered and won an iHeart Radio original song contest with “Take it or Leave It.” Their prize was the opening slot for Bon Jovi’s sold-out date at Orlando’s Amway Center.

According to KINGS COUNTY vocalist/bassist Rob Dexter, “Playing a sold out show at a 20,000 seat venue was definitely a career changing time for the band, along with seeing all the positive live reviews of our show. We’ve played for some big crowds while performing at Disney, but nothing like 20,000. It was a lifetime of dreaming, all rolled up into one badass night.” 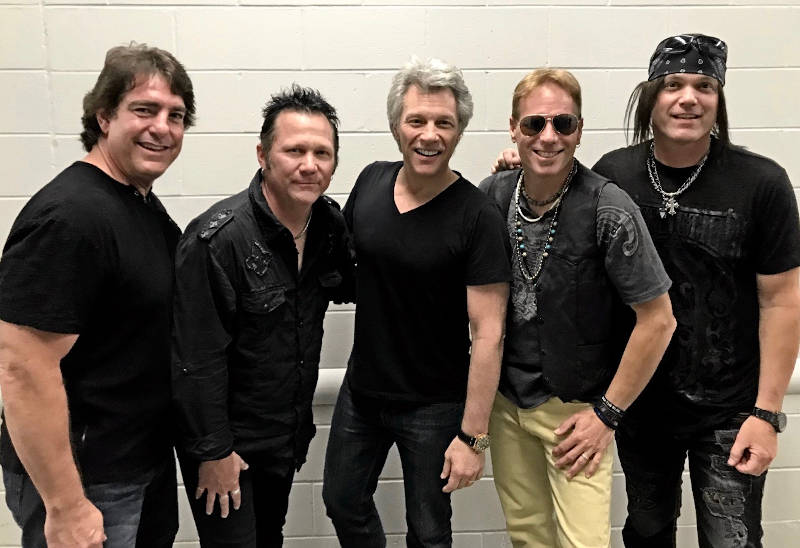